We are a statewide cannabis advocacy organization. We support AZ's cannabis community: medical patients, the dispensary industry and the general AZ cannabis consuming public. Our mission is to improve AZ's attitudes on cannabis to the point legalization and acceptance are possible. We hold public meetings, give legislative presentations and monitor cannabis legislation, create cannabis-themed entertainment events, provide guest lectures at social and political clubs and cannabis training centers, debate prohibitionists, print and distribute cannabis info, assist in legalization campaigns, do court support for cannabis defendants and maintain a website and social media presence for community engagement. 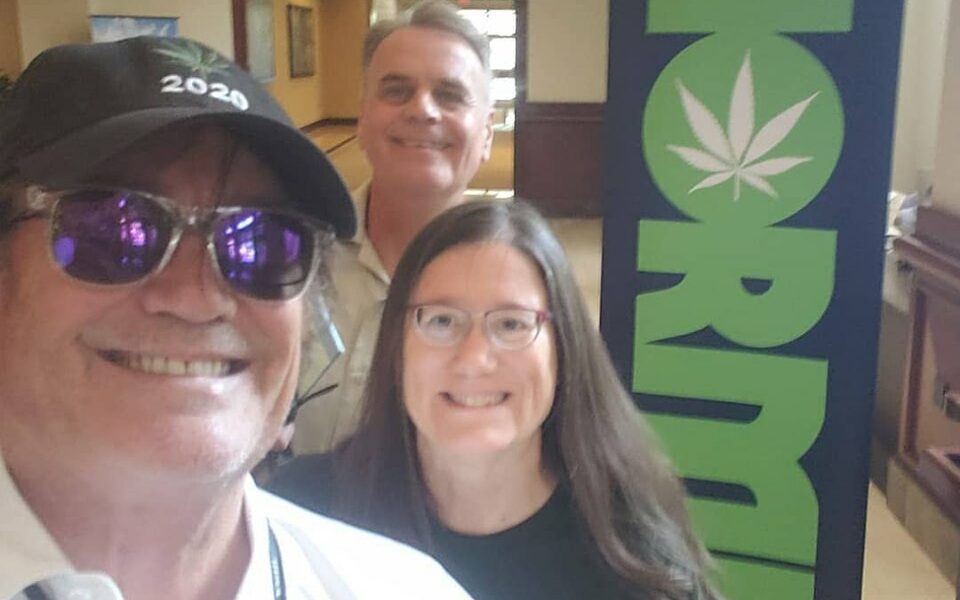 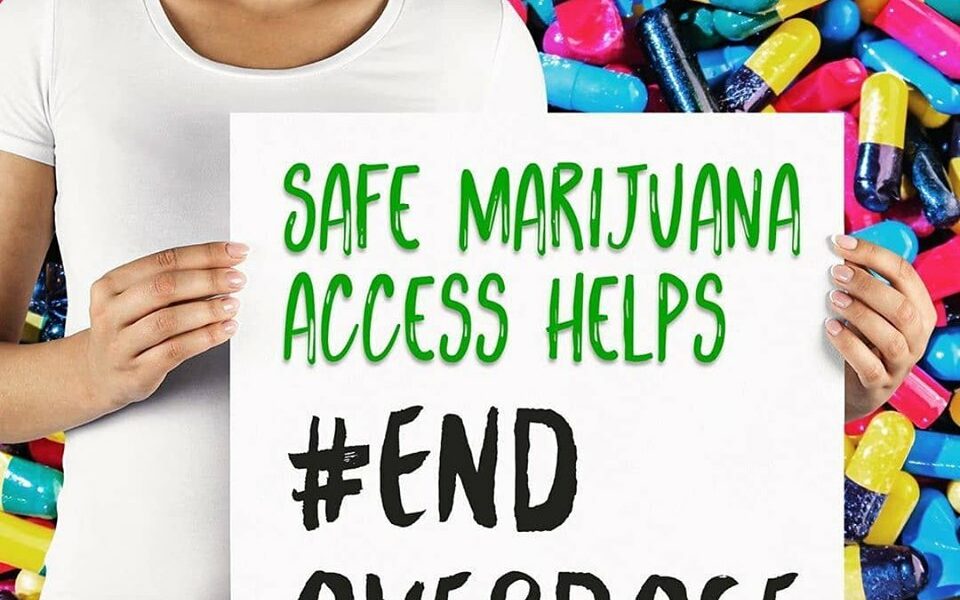 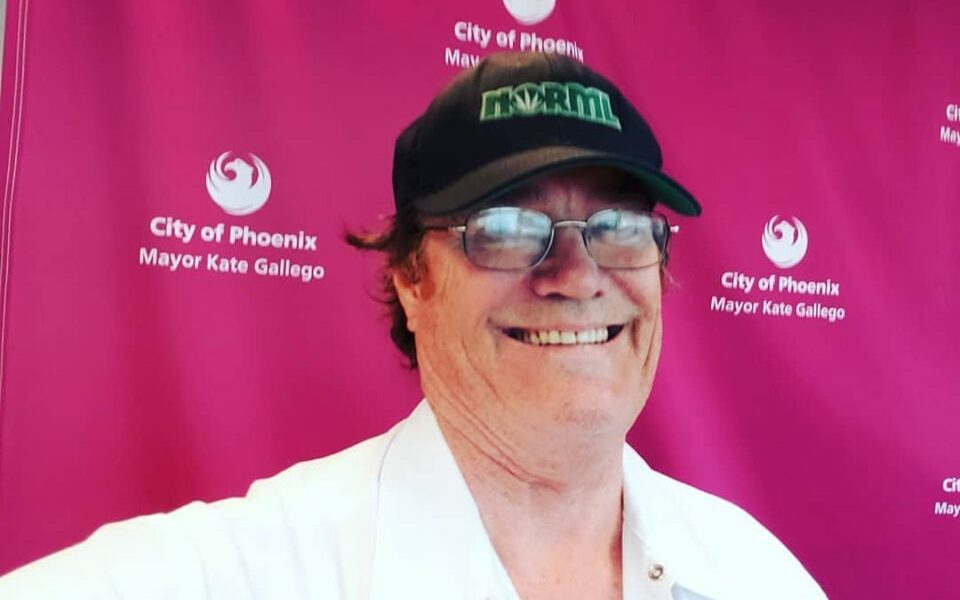 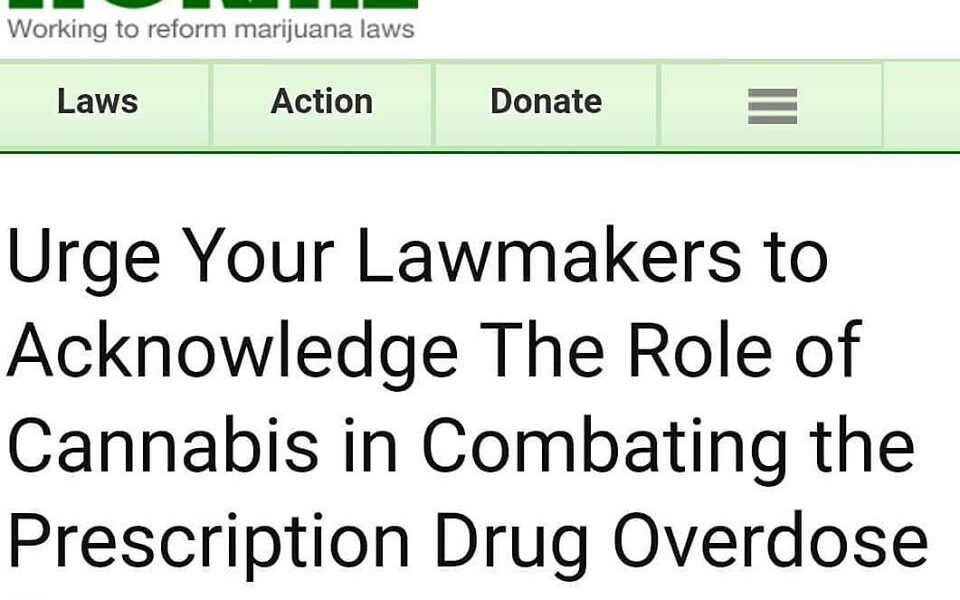 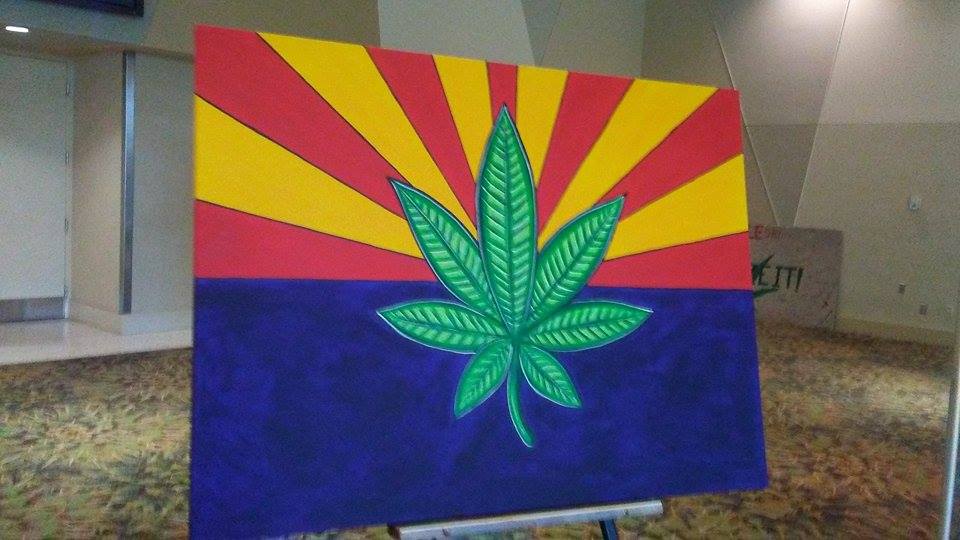 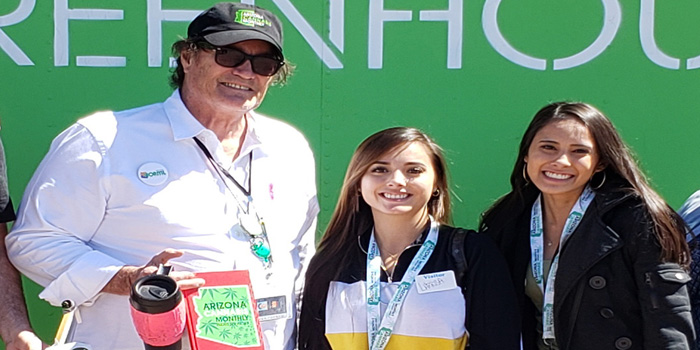 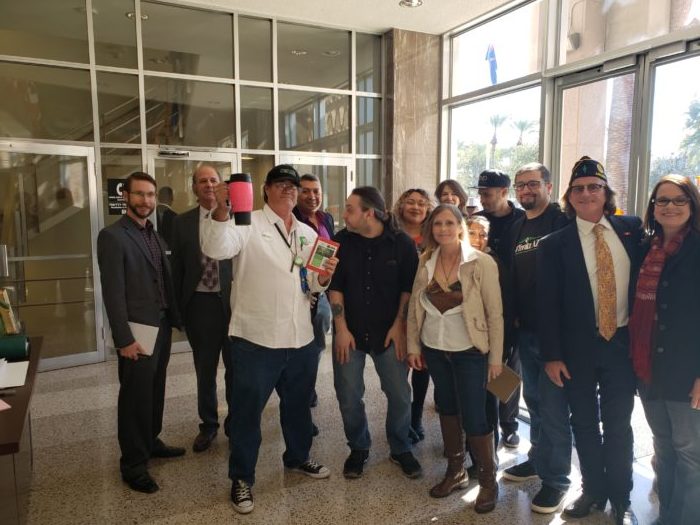 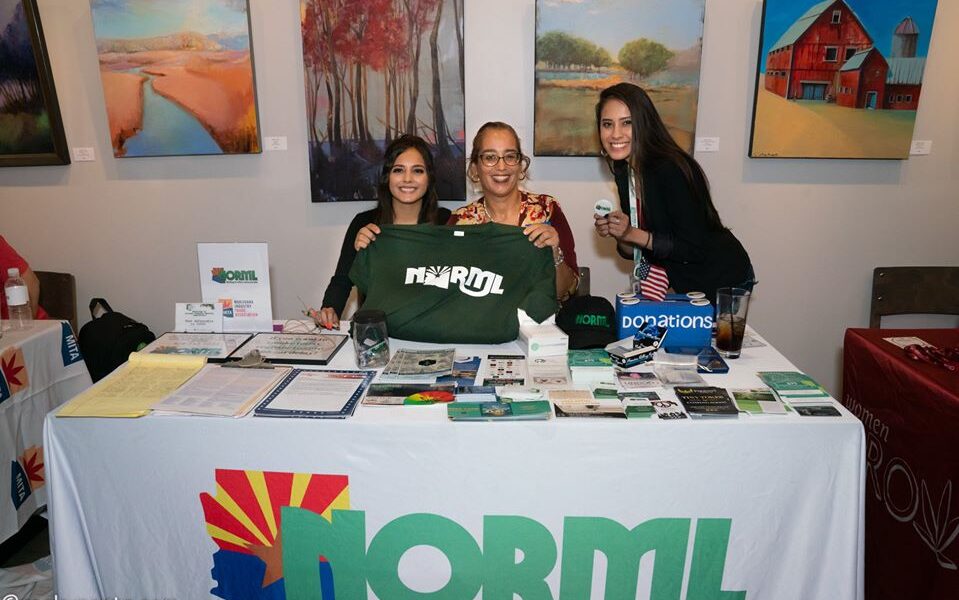 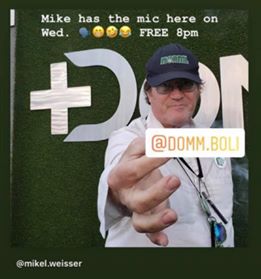 NORML’s mission is to move public opinion sufficiently to legalize the responsible use of marijuana by adults, and to serve as an advocate for consumers to assure they have access to high quality marijuana that is safe, convenient and affordable.

The oldest and largest marijuana legalization organization in the country, NORML maintains a professional staff in Washington, DC, headed by Executive Director Erik Altieri, and a network of volunteer state and local NORML Chapters across the country.

Since its founding in 1970, NORML has provided a voice in the public policy debate for those Americans who oppose marijuana prohibition and favor an end to the practice of arresting marijuana smokers. A nonprofit public-interest advocacy group, NORML represents the interests of the tens of millions of Americans who smoke marijuana responsibly. During the 1970s, NORML led the successful efforts to decriminalize minor marijuana offenses in 11 states and significantly lower marijuana penalties in all others.

Today NORML continues to lead the fight to reform state and federal marijuana laws, whether by voter initiative or through the elected legislatures. NORML serves as an informational resource to the national media on marijuana-related stories, providing a perspective to offset the anti-marijuana propaganda from the government; lobbies state and federal legislators in support of reform legislation; publishes a regular newsletter; hosts, along with the NORML Foundation, an informative web site and an annual conference; and serves as the umbrella group for a national network of citizen-activists committed to ending marijuana prohibition and legalizing marijuana.

Because NORML lobbies state and federal legislators, donations to NORML are not tax deductible.

The Arizona chapter of NORML was founded in 1990 by Bill Greene. The chapter was involved in several legalization efforts through the 90s including the Prop 200 campaign of 1996 and the successful challenge of the Arizona Marijuana Tax Stamp law. Notable leaders of the era included Greene, Peter Wilson, Chuck Hadd, Stan Wirick, and Will Van Arsdale. Later, under the leadership of Kathy (Tea) Inman Arizona NORML played a key role in the 2010 AMMA ballot measure which created Arizona’s medical marijuana program.

Since 2015 Arizona NORML has played a significant role in shaping cannabis law at the state legislative level and helped draft and campaign for 2016’s Prop 205 initiative. In addition, AZ-NORML connects Arizona to the national NORML office. We hold educational presentations and distribute cannabis information to the general public around the state. We organize and connect local activist groups in rural areas, and create projects with volunteer activists in the PHX metro area.  We are lead organizers of the annual SWCC Cannabis Conference and Expo in addition to staffing info booths at cannabis events statewide. We also help organize court support in PHX metro and host a 24-7 hotline for “cannabis emergencies.”

Arizona NORML supports the efforts of our fellow Arizona cannabis activist organizations. The battle is colossal, we will need to work together.

NO PATIENT LEFT BEHIND

—Safer Arizona currently has a campaign collecting signatures to get a cannabis legalization initiative on the 2018 ballot. Here is a link to that initiative.

If YOUR organization should be on this list, or you know of one that ought to be, tell me about it.

Without your donations, we are powerless against those who still maintain upholding ineffective, unjust and unnecessary laws. Even in Phoenix Cannabis is attacked both for it’s medical usage and it general usage by patients. A contribution to Arizona NORML will help us educate our communities about the benefits of legalization, regulation, and taxation of marijuana. Benefits already being witnessed in Colorado, Washington, and California.

Your donations are added to our fully transparent assets account for distribution into three general categories. Marketing costs, event fees, & administration expenditures. In short, they serve as the life blood to our mission and ensure our ability to wage the war against marijuana prohibition.

Don’t just cheer us on. Get involved. Your gifts are the most effective, desired, and easy way to help enact change. It takes only a few seconds and your free to give any amount you wish. Thanks for your support!